Joseph McGrath was born in Boston, MA to William and Mary McGrath in 1951. He grew up in Rockland, MA with his three other siblings where they allegedly “walked uphill both ways to school.”

In 1972 he traveled to Ontario for a Transcendental Meditation conference where he fatefully met Vicky, the woman who would become his wife of forty years. After the conference they returned home and wrote letters to each other while apart. They then met again in Spain later that year and were soon inseparable. By 1977, they were married in the Old North Church in Boston.

Joe and Vicky relocated to New York City for a few years, but ultimately, they settled upstate where they raised their two daughters, Mary Kate and Caroline.

In his early life, Joe worked many interesting jobs from harvesting cranberries to selling ice cream from his own truck. Later, he made a career in publishing for over 30 years including 27 of those years with Reader’s Digest as Managing Editor of Select Editions (formerly Condensed Books). Since retirement in 2009, Joe took occasional freelance editing assignments and enjoyed the down-time to explore his interests.

Joe explored and researched his longstanding obsessions from Darwinism and evolutionary psychology (anything Chimp related) to American and International history. Always an avid music fan (even fortunate enough to experience Jimi Hendrix live at Woodstock in 1969), Joe always enjoyed seeing and listening to a vast array of musical talents. For over thirty years Joe enjoyed the camaraderie of friends through their monthly poker games. In more recent years, he enjoyed golfing and bird watching at he and Vicky’s second home in Pawleys Island, SC. Always a book (or Kindle/iPad) in hand, he had a deep fondness for literature, poetry, and theatre.

Mary Kate, 34, is married and lives in Brooklyn, NY with her husband. Caroline, 29, lives with her boyfriend in Peekskill, NY. Both work in Manhattan in marketing positions.

In addition to his wife and daughters, Joe is survived by his siblings Marianne DeCosta of Mattapoisett, MA, Katherine Genoff of Glenrock, WY and Will McGrath of Snowflake, AZ.

A private memorial service will be planned in the near future. In lieu of flowers, donations can be made to the Darwin Society. 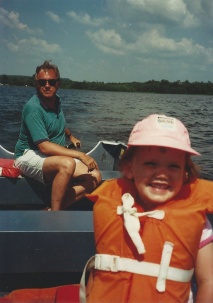 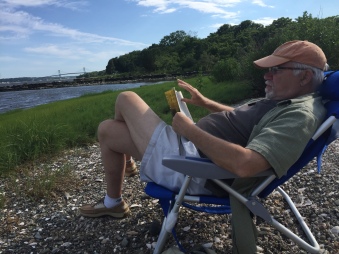 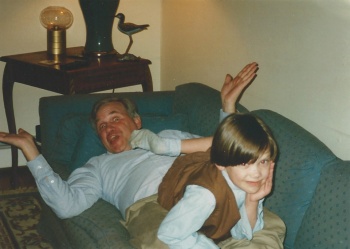 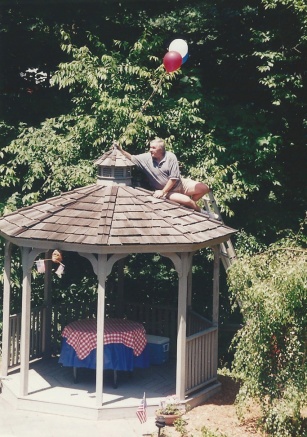 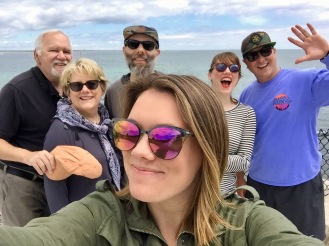 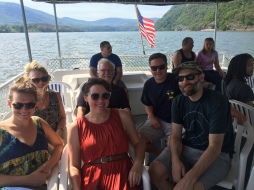 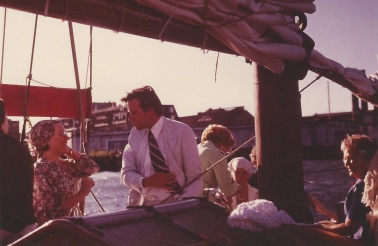 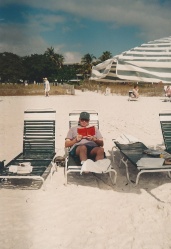 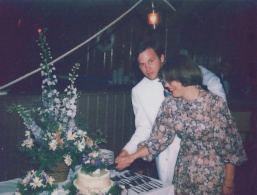 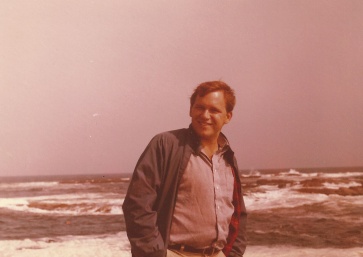 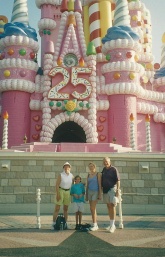 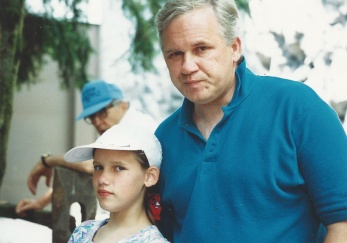 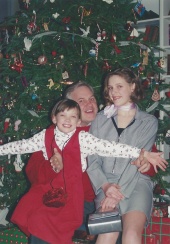 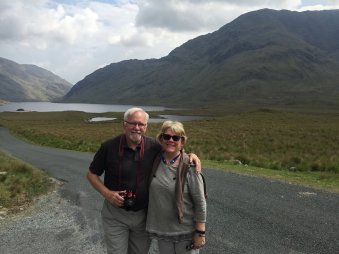 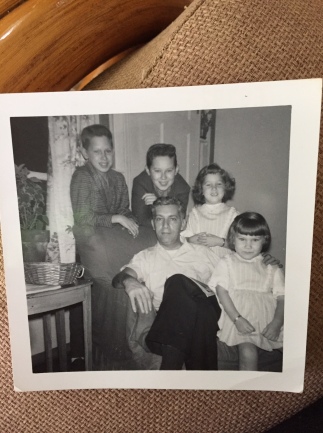